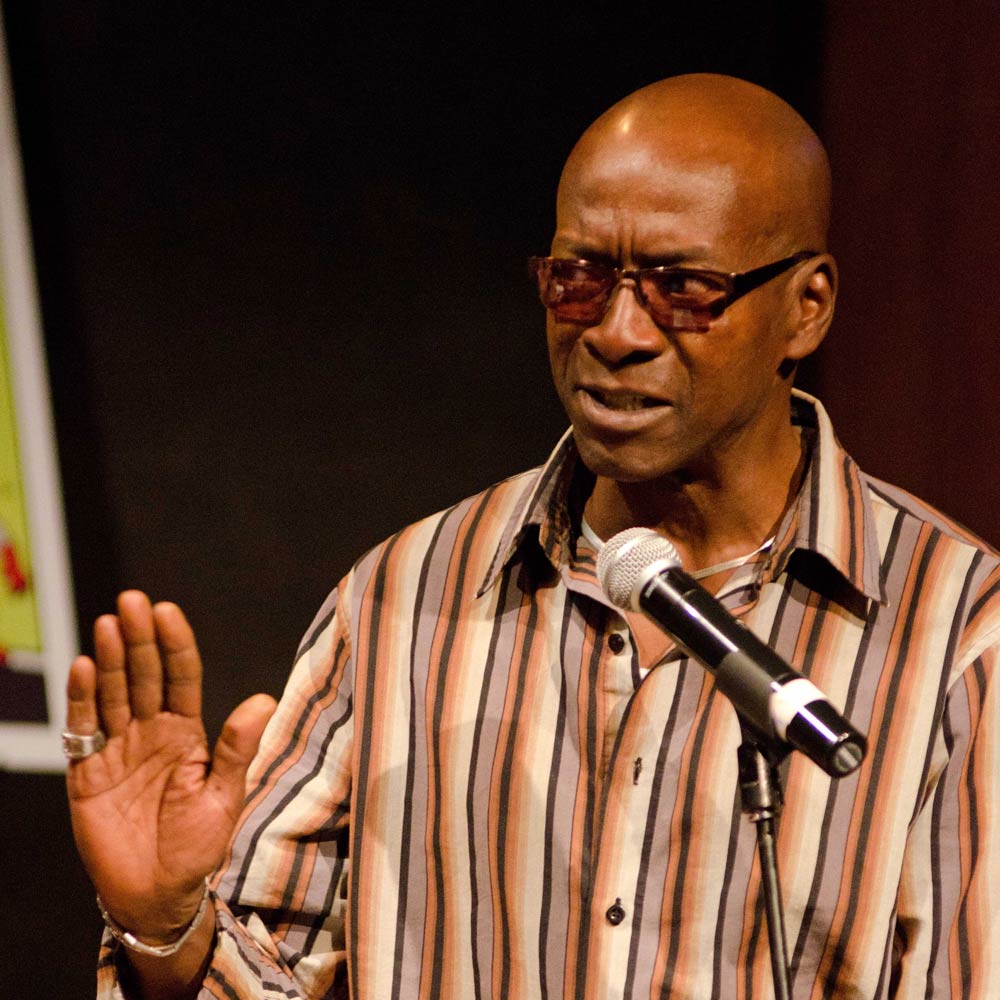 Posted at 20:06h in Featured, News, Spotlight by planetclaire
0 Likes

After many years of struggling with mental illness and substance abuse, member Ralph finds hope and a new community at Vail Place.

Ralph Coleman likes to tell a joke. “Why was the skeleton afraid to cross the road? Because he didn’t have any guts!” Guts are important to Ralph, along with an instinct for survival that has gotten him to age 61 despite an impoverished childhood, imprisonment, and 32 years of active addiction that nearly killed him twice. Today, he’s taking life one day at a time. A random meeting outside of a hospital and a determination to recover eventually led Ralph to Vail Place. “Vail Place has given me hope,” he says.

Originally from Chicago, Ralph was the youngest boy of nine children raised by a single, working mother whose husband died when Ralph was small. A learning disability and early diagnosis of mental illness meant he struggled in school and never learned how to read. Ralph dropped out of school in 5th grade because of teasing and embarrassment over not being able to do what others could. Unfortunately, his home life was also difficult.

After three decades of barely getting by, things came to a head in 2014 when Ralph stopped taking his prescription medication, isolated and self-medicated with illicit drugs. He asked his sister, who was in town for a visit, if he could go back to Minnesota with her, hoping the change in environment would help. 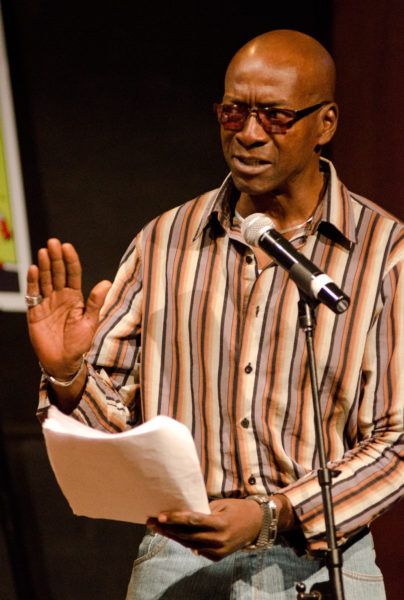 Ralph arrived in Minnesota in November, 2014 and after a few days in detox was discharged despite still being ill enough to need a wheelchair. Ralph took a chance and asked a couple of men on the sidewalk if they knew of any treatment facilities. As fate would have it, one of those men gave him a business card for Turning Point, an organization for African Americans that provides support, housing and treatment for chemical dependency.

Determined to get better, Ralph entered the 90-day treatment program. After successfully completing that program he then moved into Mrs. B’s House, a transitional housing facility at Turning Point. Hoping that his desperate situation was turning around, Ralph made a promise. “God, if you get me out of this, what I will do with my time to change my life is to go to school and try to earn a GED.”

Ralph found his way to Vail Place on the recommendation of a social worker at his doctor’s clinic at North Memorial.  He visited Vail Place specifically to get help with housing, but ended up finding more than he’d bargained for.  He’s been a member at Hopkins for the last six months. Ralph comes to the Clubhouse every day and socializes with other members “enjoying the diversity of the community.” In Chicago, Ralph’s experiences were limited to the black community, but he’s discovered that he enjoys getting to know people from different cultures and backgrounds. Ralph even played a starring role as a Recovery Superhero in the Dr. Vail Hour, Vail Place’s annual theatrical presentation and fundraiser. Because he was unable to read the script, Ralph spent hours every night memorizing each line before the performance on October 19, 2016.

This month Ralph is returning to school, on his way toward that promised GED and finally learning how to read. “I look forward to the day when I can pick up a book and have an understanding of what I read.” He still struggles with asking for help at times, but says that, “Vail Place has given me courage. It has helped me become more aware of what can come in my life if I stay the course, and has given me a place where I can feel loved unconditionally. Has given me friends and a community, things I’ve never had my whole life.   I don’t think I would be where I’m at today without Vail Place.”