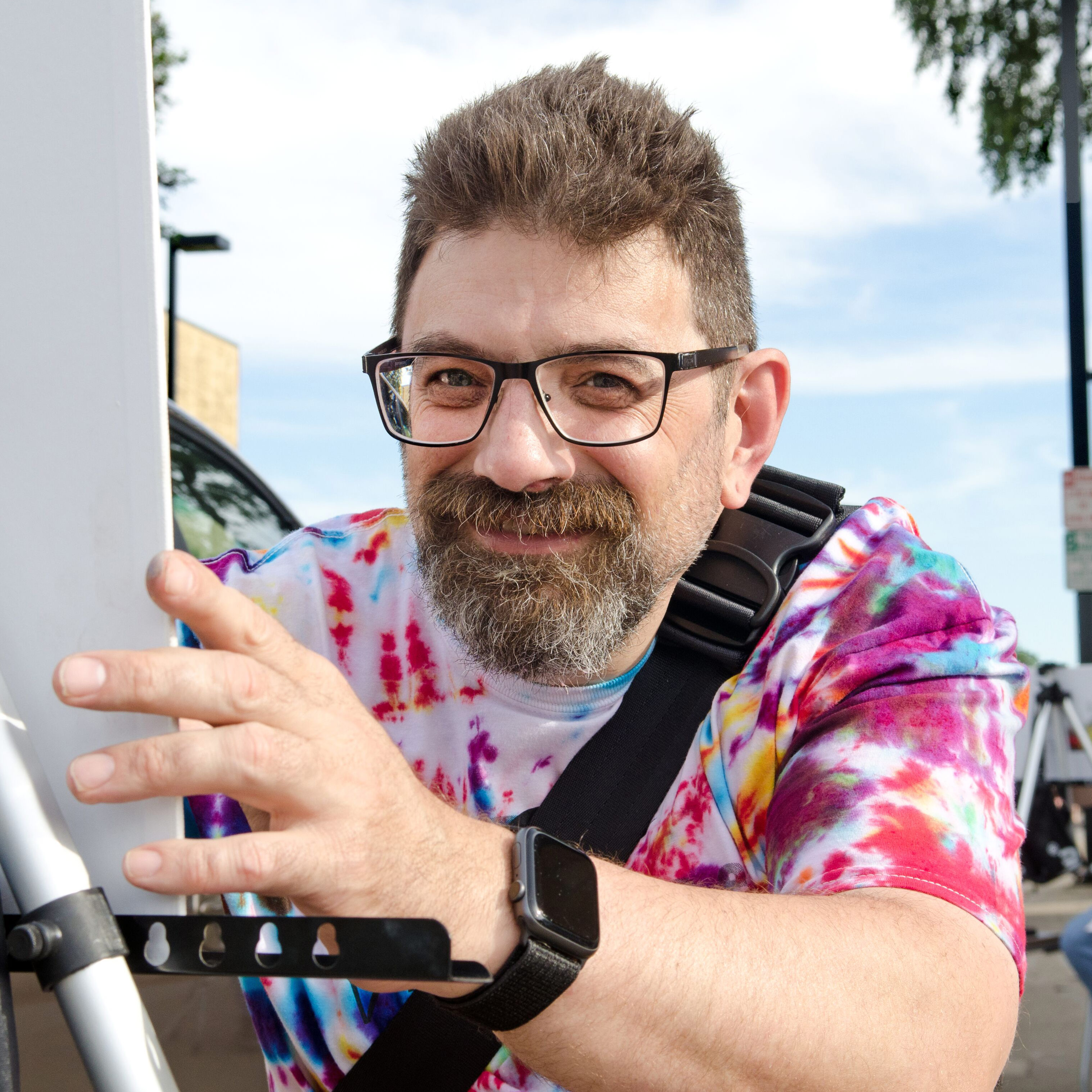 Rehabilitation in returning to Vail Place

Drugs, alcohol, depression, ADHD, anxiety. These were everyday struggles for a troubled man named Jude, struggles that had plagued him most of his life. He had been in and out of hospitals, halfway houses and chemical dependency treatments since 1990. He commented, “I was basically a do-nothing, a recluse. I had attempted suicide once. I thought I would never go to another treatment, that there was nothing I could get out of it that I didn’t already know.” Thankfully, this all changed for Jude with the help of Vail Place…but only the second time around.

Not ready to make a change

Jude actually found out about Vail Place around 1992 while staying at Hennepin County Medical Center and completing a treatment program. “I was at a place where all I wanted to do was die,” he recalled. Upon hearing about Vail, he decided to try it out for a while. However, he ended up leaving in 1993 because, as he describes it, “I was not willing to do the things I needed to do for me to sober up.” He spent 1993 through 2016 going through day treatments and seeing various doctors. Though he got sober in 2009 and even got a college degree in Massage Therapy, he was not involving himself in productive work or activities.

In 2016, Jude found himself at a crossroads. “I had come so far with my recovery and I didn’t think I could go any further,” he said. He was considering using again but felt certain that if he did, he would die. “I knew something had to change,” he added. His mother gave him a little push in asking if he would consider going back to Vail Place. He thought, “I’m going to give this a shot.”

Jude came to Vail the first time with the simple intention of having something to do. He recalls, “I don’t know that I was in that space of knowing what I wanted in life.” However, his early involvement at the Clubhouse gave him a chance to rehabilitate himself and move forward from where he was in his life. Even now, Vail Place is helping him continue his rehabilitation and affording him opportunities to “give back to the world in a very positive way.”

One of his favorite Clubhouse activities is running the kitchen. He used to cook for a living in a nursing home, and his experience made him naturally inclined to take on a leadership role in the Clubhouse kitchen. Admittedly, he never saw himself doing such a thing. His management skills continue to grow as he directs workers with responsibilities, trains people at the snack bar and helps others with reach-out calls.

Another Clubhouse experience that stands out for Jude is his involvement in the Smoking Cessation Committee. He became part of the committee initially because he thought it would be a way to challenge himself to quit smoking. “For the most part,” he said, “it has done that. All I’m doing now is an e-cigarette, and I used to smoke a pack and half a day. It’s been eight months since I’ve picked up a cigarette.” He attributes his progress to his part in running the cessation committee, and his enjoyment from that experience has led him to consider ways to help everyone at Vail be the best person they can be. He strives toward being a person who is courteous to all, who gets along with those around him and who is helpful.

A new take on life

Outside of Vail Place, Jude’s life is now full of meaningful activities. He is an artist, an avid reader and is involved with a church as well. He is a Secular Franciscan Order monk with Saint Leonard’s Fraternity, and they follow the gospels in the manner of St. Francis. Although he had struggled on and off for years with being gay, he is now more comfortable and open about it; he even came out recently to his entire fraternity, which he says went quite well. Jude also leads an Alcoholics Anonymous meeting at the Pride Institute Treatment Center every Friday night.

These days, when people ask Jude about Vail Place, he tells them, “It’s a place that offers hope and an awesome opportunity for anyone with mental illness to grow, learn and challenge themselves.” Vail has helped Jude realize a much happier and more fulfilled version of himself. “My life is way better!” he said. “I’ve realized through the work-ordered day that I’m more than just my mental illness, that I also can do so much and that I have something to contribute to this world in a positive way.” His goals are to become a mental health professional and continue advocacy through the peer support program. “I’ve always had these dreams of ways to give back to the world, and this is my way of doing that and leaving my mark on the world.”