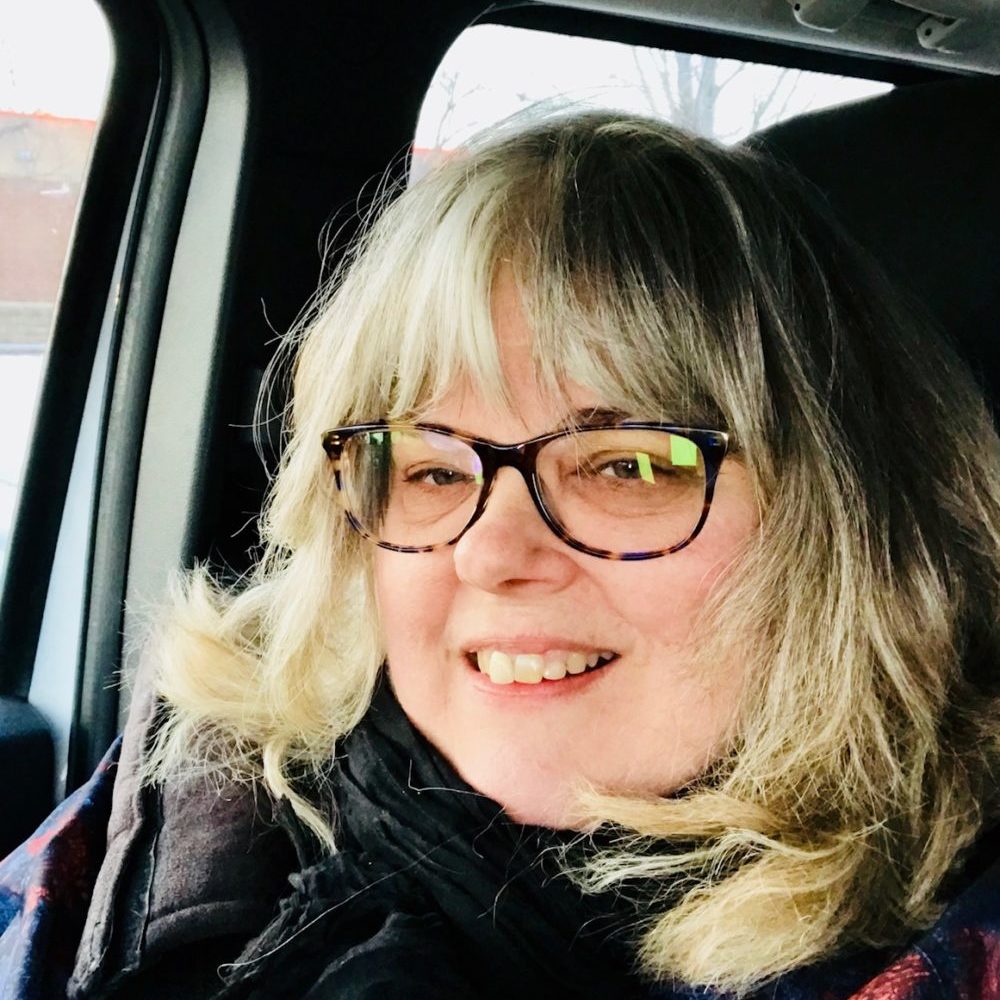 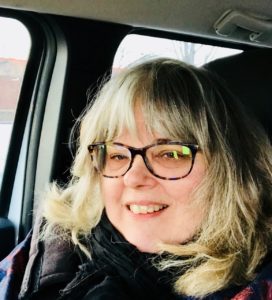 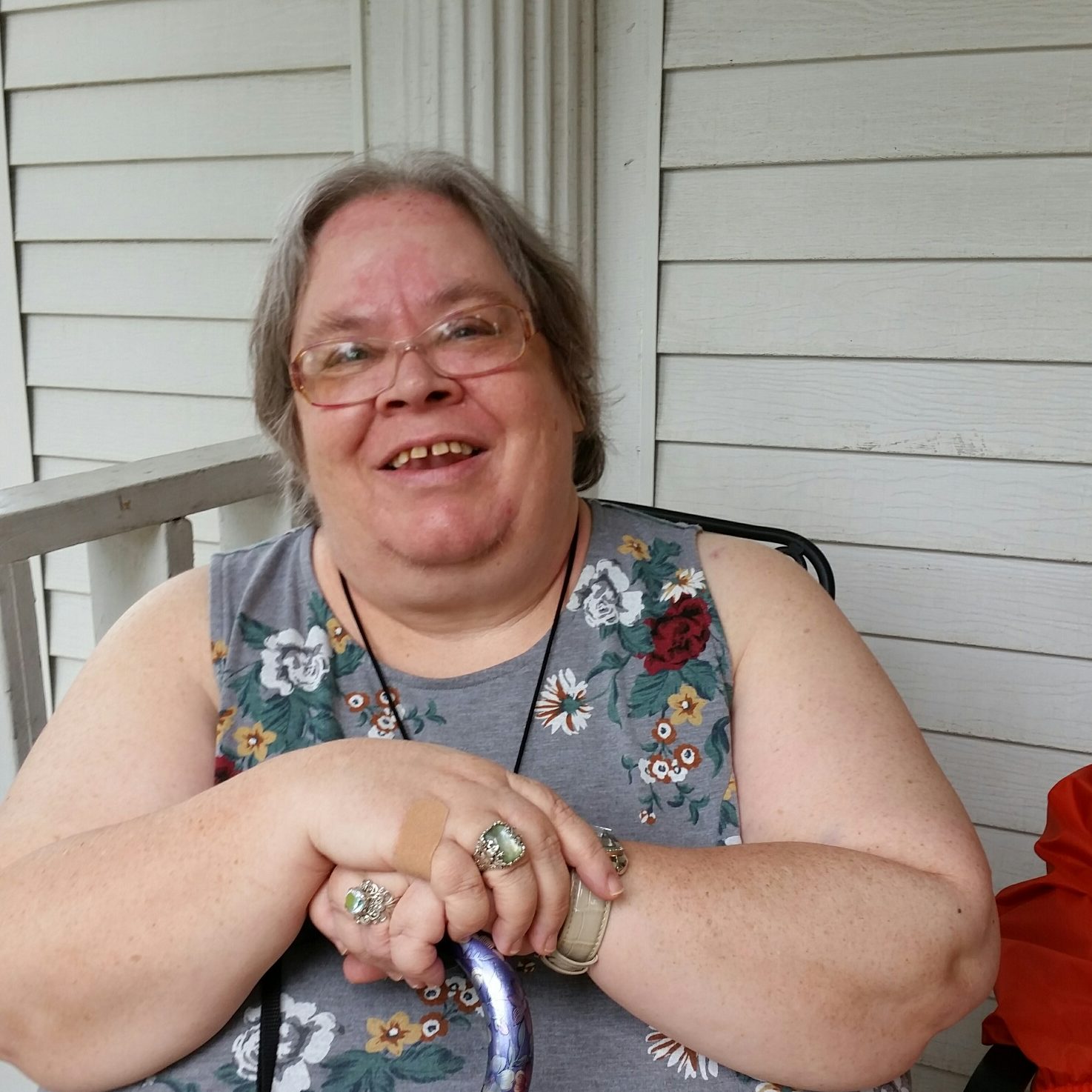 Twenty years ago, Vail Place member Fiona K. could barely will herself to leave the front steps of her home, much less socialize or talk in front of a group of people. That was before she found Vail Place. According to Fiona, Clubhouse has transformed... 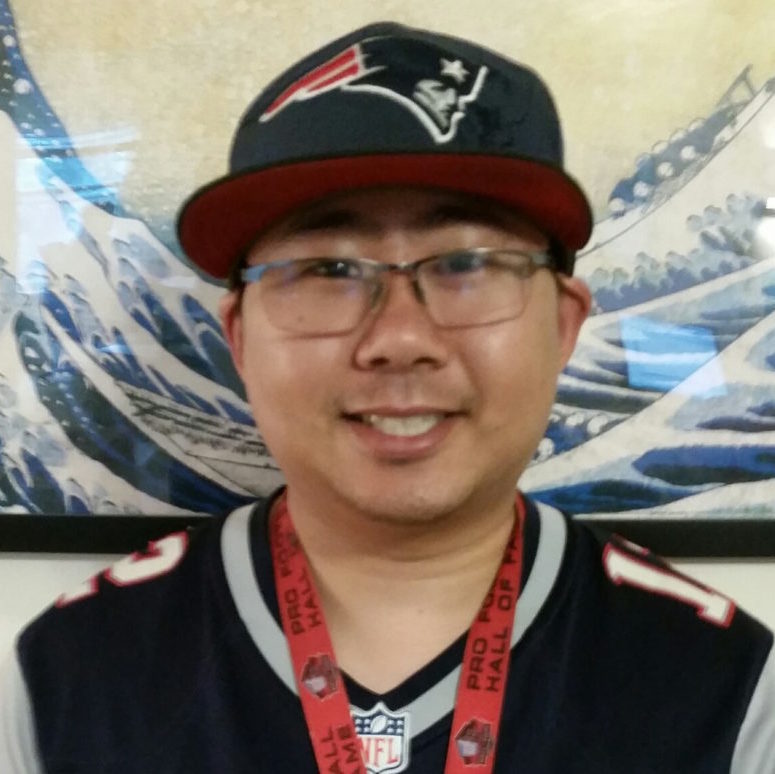 The Vail Place Clubhouse has adult members of all ages, with membership lengths ranging from just a few years to decades. Thomas C. has been active within Vail Uptown for the last three years. In that relatively short time frame, he says the Clubhouse has...

Get to know Vail Place member Julie Tate! Julie Tate is one of our most active members at Vail Place. She is currently serving on three committees, including the Program Strategy Committee where she is actively involved in developing new messaging for the organization. Julie has been...